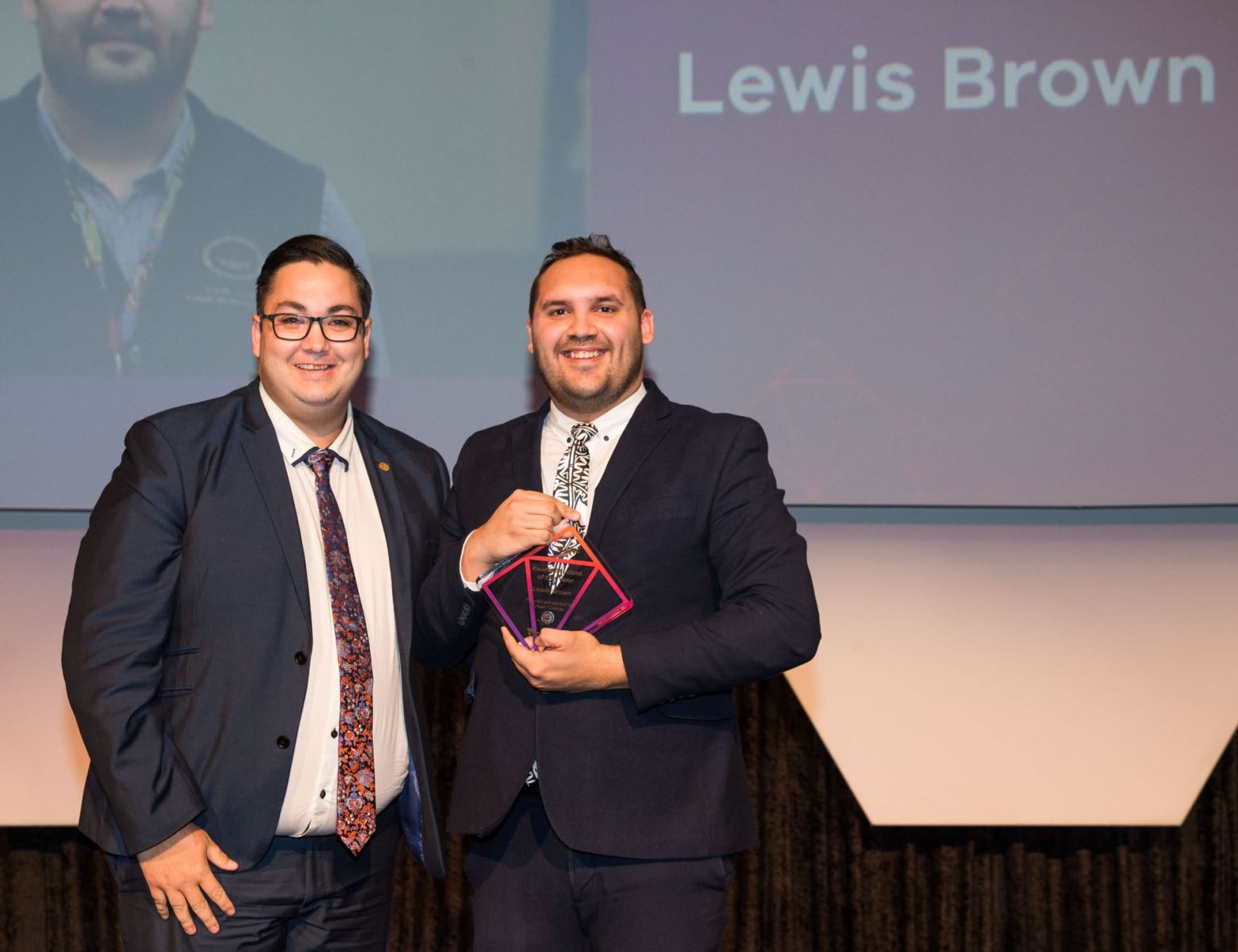 Lewis completed his Certificate IV in Community Services with VACSAL in partnership with E-Focus in 2017. Lewis Brown, a proud Yorta Yorta, Dja Dja Wurrung and Gunditjmara man, chose community services as a career to help his community thrive. He recognises that the Aboriginal community is over represented in the jail system and is passionately committed to assisting them towards fair and justifiable sentencing.

The Certificate IV in Community Services gave him the skills to transition with ease into his new role as Koori Court Project Officer at Court Services Victoria from his previous role with VACCA as a re-connect worker. Lewis believes that education will break the cycle of poverty and transgenerational trauma. Studying helped him grow, not just educationally, but as a member of the community and a father. Lewis will go on to represent Victoria at the Australian Training Award.

The VACSAL RTO team are very proud of being part of Lewis’s education and employment journey. 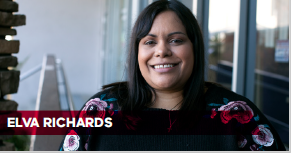 Elva Richards completed her Certificate IV in Community Services with VACSAL in partnership with E-Focus in 2017. Elva is a proud Barngarla Wiringu and Guburn Woman. Elva is currently employed with VACSAL as a Best Start project officer. Elva has endeavoured to be a voice foe the people through her work in remote communities, the Aboriginal Legal Rights Movement, and the Department of Corrective Services. In 2017 Elva was awarded the La Trobe University and VACSAL Leadership and Mentoring award upon graduation. Elva is passionate about education, particularly when it comes to enhancing opportunities for Aboriginal people.