About Us  Board Members 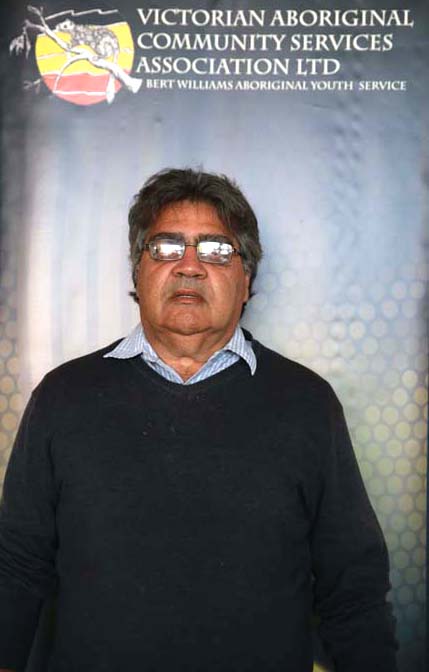 Des is a Yorta Yorta man from the Murray/ Goulburn river area of Victoria/NSW. He has been an active member of the Aboriginal community since 1984, having served on various local and state organisations, Boards of Management Inc, Legal Service, Aborigines Advangement League, VACSAL, VAEAI. He also served a six year period referenda corp (Echuca) for several years and member of Yorta Yorta Nations Aboriginal Corporation. Des is the Regional Coordinator for AFDM for the Njernda Aboriginal corporation and is currently the Youth Worker for Baroonga Youth Health Service. 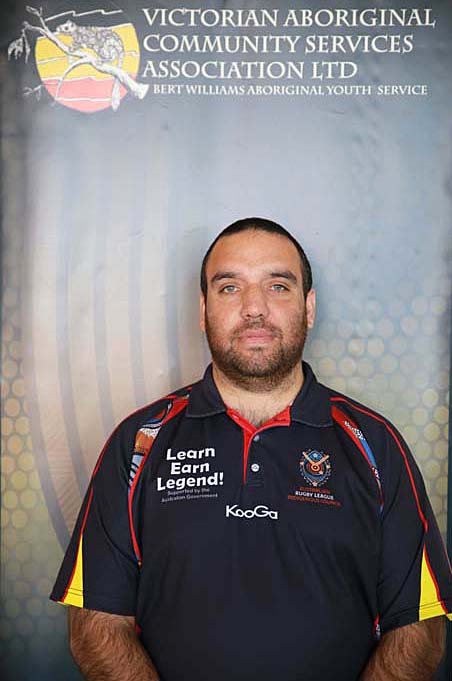 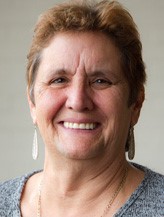 Employed as CEO of the Aboriginal Community Elders Service. Previously employed at the Aborigines Advancement League for 17 years and worked at VACCA. A Board Member of the Victorian Aboriginal Community Services Association Limited and Member Organisation of VACCHO. Completed governance training and holds an Advanced Diploma in Business Management. 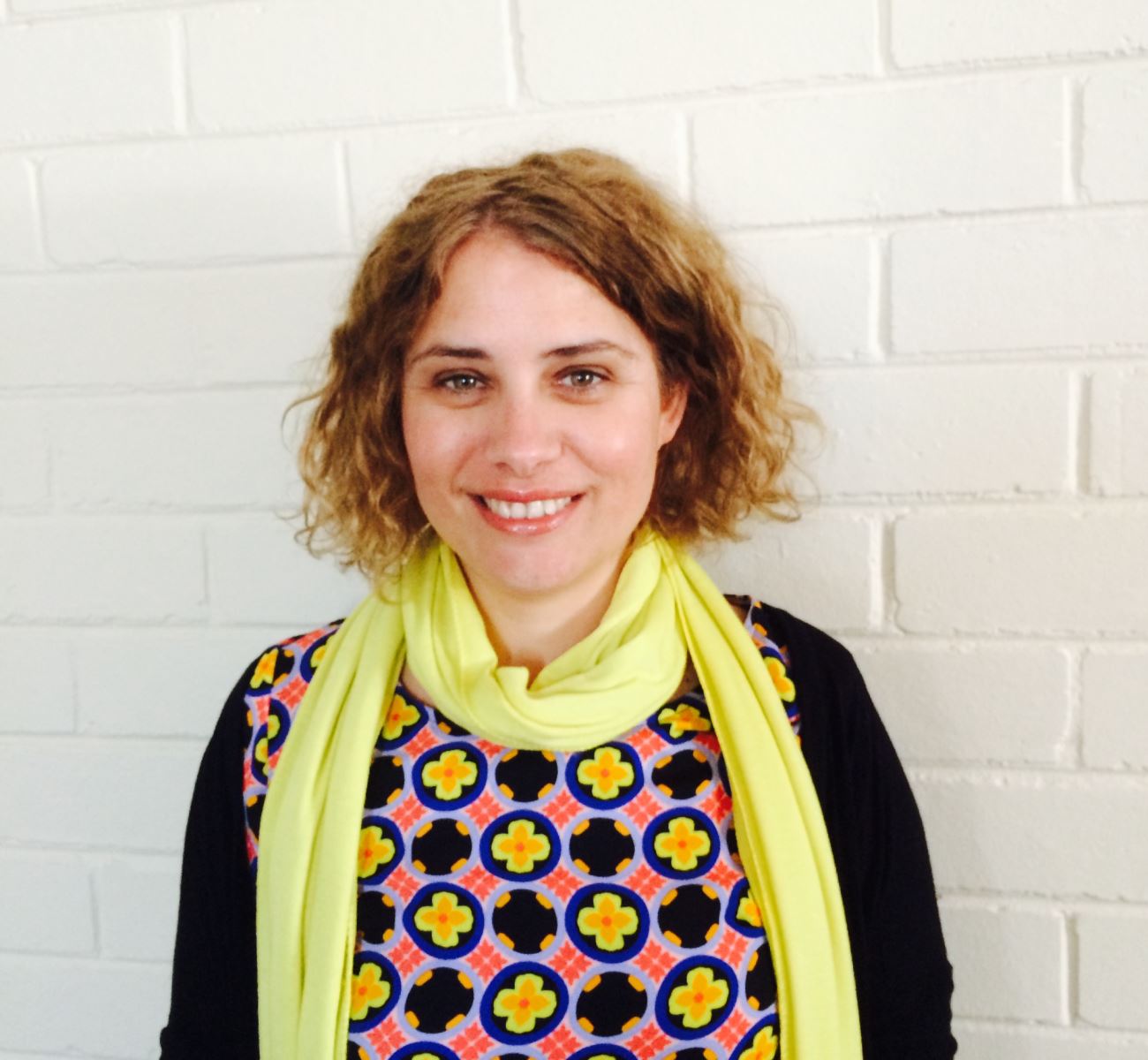 Megan Cadd Van Den Berg is a Yorta Yorta/ Dja Dja Wurrung woman who has worked in the UK and Telstra for 7 years and has 11 years experience at VACCA. She has established knowledge and experience in facilitation, training packages, community program development, resource development and recruitment and management. 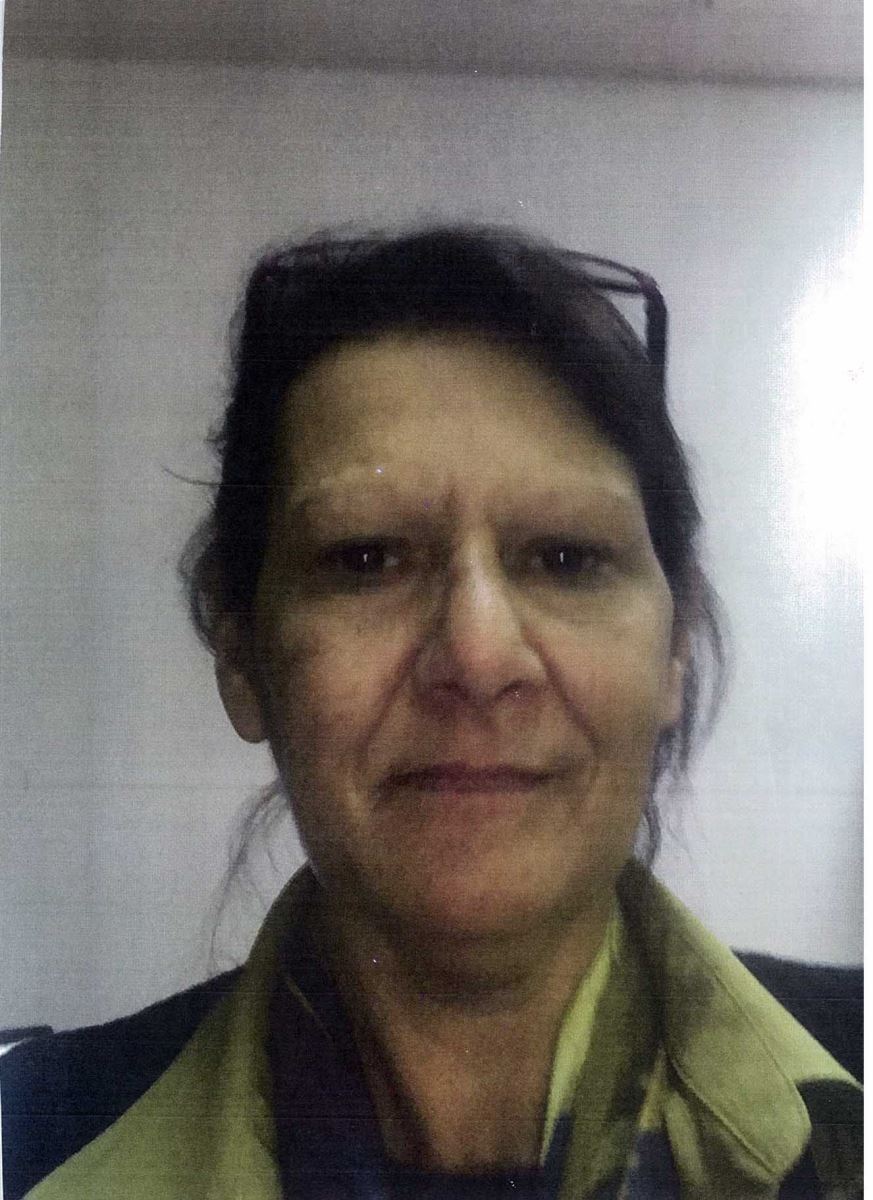 Jennifer Kirby is a proud Ngemba woman from Brewarrina in North/Western NSW. However she has worked, lived and been a part of the Victorian Community for over 30 years.

For the last two years, Jenny has worked for VACCA as a Support Worker with the Royal Commission into Institutional Responses to Child Sexual Abuse alongside Jeannie McIntyre. Before starting this position, She had the privilege to sit on the VACCA board for a year.

Prior to this, she was employed by VACSAL as support worker at Bert Williams Aboriginal Youth Service in the Koori Youth Justice area. She also worked at Yapperra Children's Service for many years.

In between all of this, she stepped away from the workforce for a few years to focus on her family and to complete a Degree in Social Work at Deakin University. 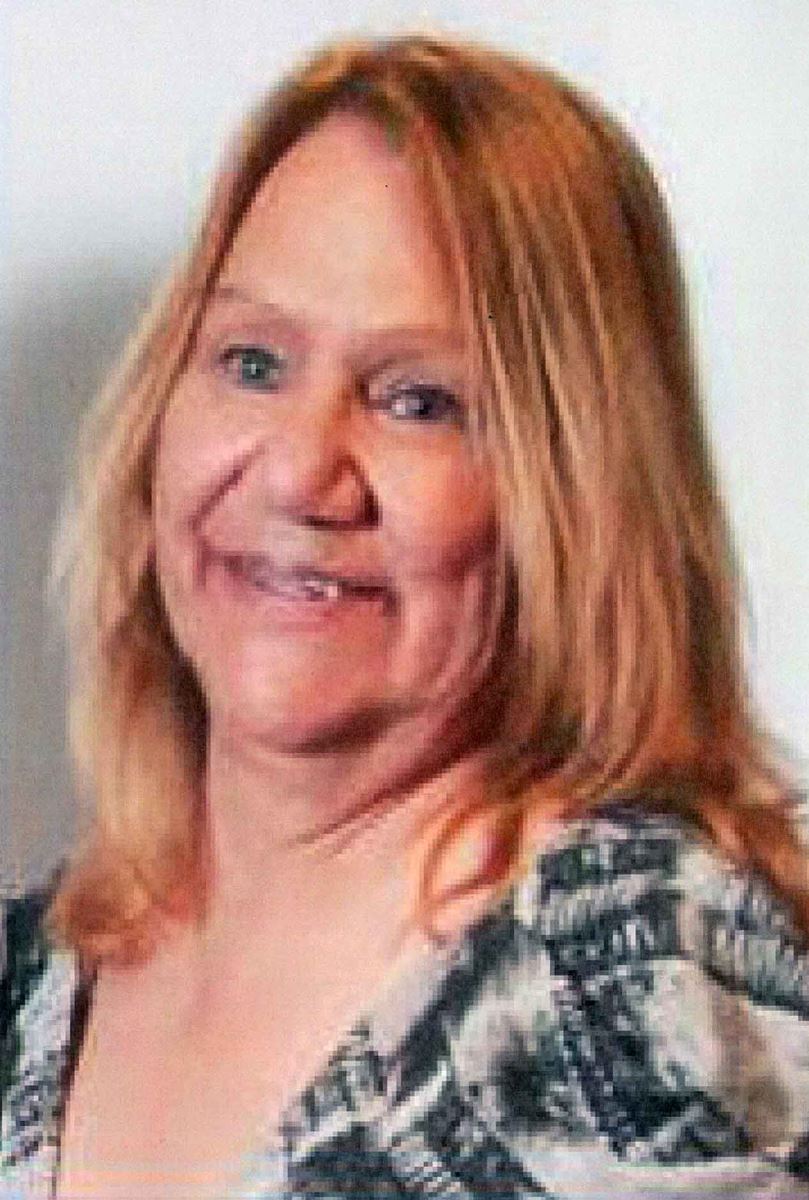 Geraldine Atkinson is a Bangerang/Wiradjuri woman who has devoted her career to expanding the possibilities available to Koorie people through education. For over 30 year, Geradine has been a significant presence in the Koorie and wider Victorian Community, beginning as a Teacher's Aide in 1976 to her current role as President of the Victorian Aboriginal Education Association Incorporated (VAEAI) since 1999.

Geraldine has an important role to play in contributing her direct experience of what works in community combined with her extensive policy knowledge. Geraldine regards this ability to act as a link between policy and community as her principal function. As a community leader, Geraldine has worked hard to ensure that real progress is made for Koorie people. Geraldine has made a significant impact in the area of Early Childhood, and has always regarded education as being the best instrument of progress.

Geraldine represents VAEAI on a number of National and State Committees while maintaining her involvement at the local level.